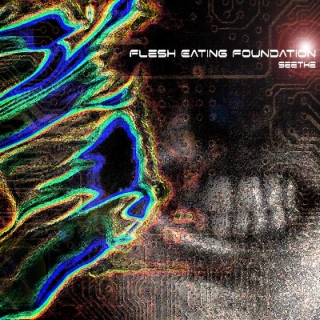 If ever there were an album deserving of cult status, Seethe would be it.

They are an Atari Teenage Riot for the new millenium.

Scruffy, dirty, tribal, violent Industrial/Future/Zombie Punk, with a bit of death disco and the odd spare  body part thrown into the blender.

A monstrous behemoth that once it’s been set going will utterly refuse to stop, until it does indeed reach those rusted iron gates of oblivion.

As is my wont, when I receive a batch of media to review, I usually take the time to read the liner notes, even if it’s only based on the principle that somebody has taken the time to write them and it would be churlish of me to ignore them.

On reading the ones contained on this CD, this reviewer’s heart sank somewhat when it mentioned that the album had been recorded in a bedroom – so you can imagine what species of scenarios immediately sprang to mind. I was resigned to a set of badly recorded songs, sounding like a group of spotty nerds had put them together to complain about life, love and how other people failed to understand them. Inward groans were in abundance that day….

Okay, so in some respect this does betray some of its bedroom-begotten origins in the sense that it lacks polish and finesse, and is pretty rough around the edges, but in an instance like this we needn’t be overly critical; if anything that very sandpaper roughness and texture lends it something, an authenticity perhaps, that is often more than noticeable by its absence on similar but better-produced fare. Plus, if you really want to get right down to it, there is perhaps a greater authority here, invested in it simply because of its roots in the underground scene and the fact that the musicians involved are probably closer to real life than many a ‘star’ in the industrial firmament.

Battering ram rhythms, rapid-fire beats, machine-gun sequences, bloodsoaked melodies, and blood & thunder vocals, vomited out with as much spite and venom as can be mustered and injected into one voice, amalgamate to create a colossus of affecting discontent and dissatisfaction. As intimated above, this thunders along at breakneck speed, with each song rapidly following on from the previous one without any respite, keeping the insane momentum going until the very last, barrelling along and heading for the gates of oblivion. More to the point, it wants you to share in that sublime moment of total annihilation, that instance, both a microsecond and an infinity, and on both the microcosmic and macrocosmic scales, where every particle of every bit of matter in existence is spread simultaneously to every vector in the infinity of the known universe.

Particular favourites, among the many to choose from here, are ‘Seethe’, slow-burning verses detonating into a melodic chorus proclaiming “We are losing the game…”, and ‘Join Us’, the spiky rhythm of hatred and acidic bile. All twelve songs on here, though, share the same shot of utter venom that works its way through the system and infuses everything with the taint of poison. You know, for something that was created in the most unlikely of recording studios, (and a decidedly low-tech one at that), this has more than transcended its limitations and boundaries, resulting in a monstrous behemoth that once it’s been set going will utterly refuse to stop, until it does indeed reach those rusted iron gates of oblivion. 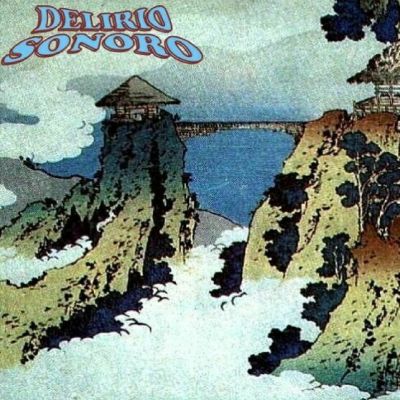