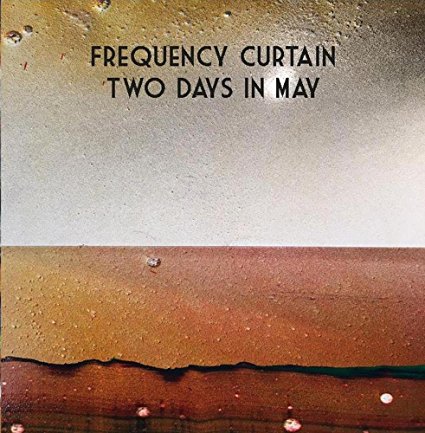 Frequency Curtain was formed in 2001 by John Grzinich, Rick Reed and Josh Ronsen, fusing Reed’s ancient sine wave generators and short-wave radios with Grzinich and Ronsen’s modern Macintosh laptops. The trio debuted at the Intersect 4 festival in Austin, Texas and the rehearsal recordings were released on Elevator Bath records. After Grzinich left for Europe, Reed and Ronsen continued as a duo, performing in Dallas, Houston and Austin.

The music of Frequency Curtain is a flowing continuum of sound and noise, incorporating analog and digital synthesized sounds, field recordings, electro-acoustic recordings and, most importantly, an improvisational attention to detail and active listening by the performers. “Glacial-palatial drones galore” was how one commenter described the sound. “An intoxicating and captivating kaleidoscope”, another. The two performances here were chosen to highlight the differences between shows a year apart.